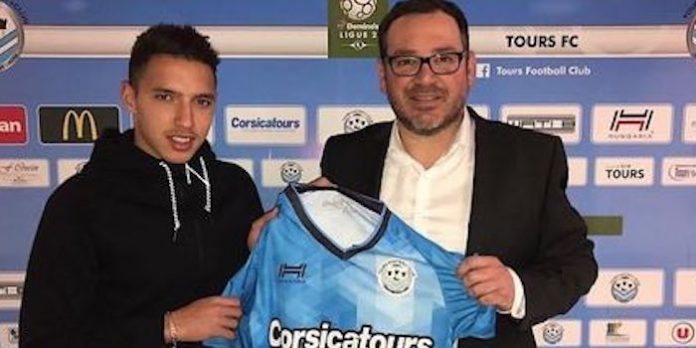 As reported yesterday, Ismael Bennacer has joined Tours on loan.

The 19 year old will spend the rest of the season with the Ligue 2 club, former stamping ground of both Olivier Giroud and Laurent Koscielny.

It’s a move designed to get him some competitive football at an important age, but the Algerian international remains a long way from making the breakthrough at Arsenal.

He becomes the third youngster to depart as the transfer window heads towards its underwhelming close at 11pm tonight.

Tours are currently 18th in Ligue 2, so hopefully Bennacer can contribute enough to see them move away from the relegation zone.

Good to see so many of our young guns getting some consistent high quality game time.