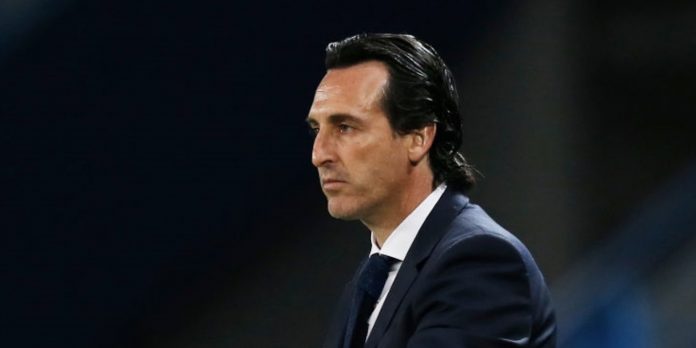 Arsenal’s friendly with Sevilla in Stockholm will take place after the Royal Spanish Football Federation (RFEF) confirmed that the 2018 Spanish Supercopa, which pits the Andalusians against Barcelona, will be a one-leg affair.

An Arsenal spokesman told Arseblog News that the fixture on 4 August ‘will definitely go ahead as planned’ meaning Unai Emery will get a reunion with his old club a week before his first Premier League fixture against Manchester City.

The Supercopa is traditionally played over two legs between the winners of La Liga and the Copa del Rey. As Barcelona won both, Sevilla qualified as the losing finalists of the latter and had been expecting matches on the 5 and 12 August. Given such a tight schedule, the Spaniards would have dropped out of their planned jaunt to Sweden to make room.

Second, they feel that Barcelona pressured the RFEF to change the competition format because it stood to clash with a money-making friendly between the Catalans and AC Milan in California.

What’s more, it looks as though the match will now be played in a neutral venue…in Tangiers, Morocco.

In an official statement, their fury is clear for all to see. “Sevilla expresses its absolute disagreement with the decision taken by the RFEF to schedule a one-leg match,” it reads.

“The club, despite seeing the decision to play just one match as unjust, will not refuse to play the final.

“It seems clear that the RFEF have taken a specific decision for the present edition of the competition with the exclusive intention of solving the problems of Barcelona, disregarding the requests of Sevilla.

“Notwithstanding, the RFEF have taken an arbitrary decision today, harmful to the interests of our club.

“It has done so even without having already established a definitive venue for the final. The club considers this a lack of respect for our institution and fans.”

Anyway, if you’re a Swedish Gooner at least you now have clarity, the Arsenal match will take place.

Arsenal’s friendly with Sevilla in doubt

Not related to Arsenal but do you think Ronaldo’s move to Juve is worth 100 mil? I know he is one of the best (along with Messi) but he is 33 already. How much will they get from him?

As a player no he’s not worth it (ignoring the fact no player on earth is) but as a brand he absolutely is, he’ll attract big sponsorship deals immediately whilst potentially pushing them to win even more

4 days till the first pre-season friendly. Can’t wait to see our Loki, greasy-haird, sharp suit, standing on the side lines yelling at the lads to quit slacking off.

As a Swedish Gooner at least I now have clarity, the Arsenal match will take place:)

That’s how clarity works—you have it until the next time you don’t!

Reckon Sevilla have a point there.

Your money’s on the Supercopa result being a draw?